Any fan of hard rock music would know Bumblefoot, a talented guitarist, and former Guns N’ Roses band member who onboarded Jemi at the end of May. Now one of the most popular creators on Jemi, Bumblefoot has consistently talked about Jemi and his profile on social media accounts such as Twitter, Instagram, and Facebook.

Bumblefoot has more than thirty years of experience in the music industry. He is not only a critically acclaimed musician that has full command over a wide range of genres but also loves sharing his techniques and expertise by teaching, hosting workshops, and answering questions of rising artists. Jemi thus became a suitable way for him to exercise all his interests on one platform.

Group virtual meet & greets and 1:1 video calls are Bumblefoot’s most highly requested interactions on Jemi. In a month, he has already received seven requests for this service.

For the group virtual meet & greets, Bumblefoot sets up a date, promotes the event on his social media platforms, and fans from all over the world will join his impromptu jam sessions where they can express their love for his music and premium hot sauce.

Fans who want more personal feedback on their music projects or just want to have a one-on-one conversation with Bumblefoot often request for 1:1 video calls. They can schedule a time based on their availability with a brief description about themselves or topics they would like to chat about.

A lot of these fans are musicians themselves and are interested in getting advice and feedback from Bumblefoot on their ongoing projects. “I’ve studied Bumblefoot for several years. He is an incredibly talented man and I aspire to reach a level relatively close to him,” said a fan who participated in a group meet & greet.

Bumblefoot has consistently talked about Jemi on his social media accounts since he launched in late May. You will find photos or videos of him sitting in front of a camera with double-neck guitar and sharing his Jemi profile on his Twitter, Instagram, and Facebook.

Jemi hosts a wide variety of creators on its platform. Bumblefoot’s success on Jemi stems from his unique interactions and frequent social media updates. For fans that missed his last virtual meet & greet, don’t worry, Bumblefoot is hosting another virtual event on July 10, check out his Jemi profile for more details.

Making a website can seem extremely difficult. You may think that you first need a solid understanding of JavaScript or
May 2, 2022
6 min read
May
02 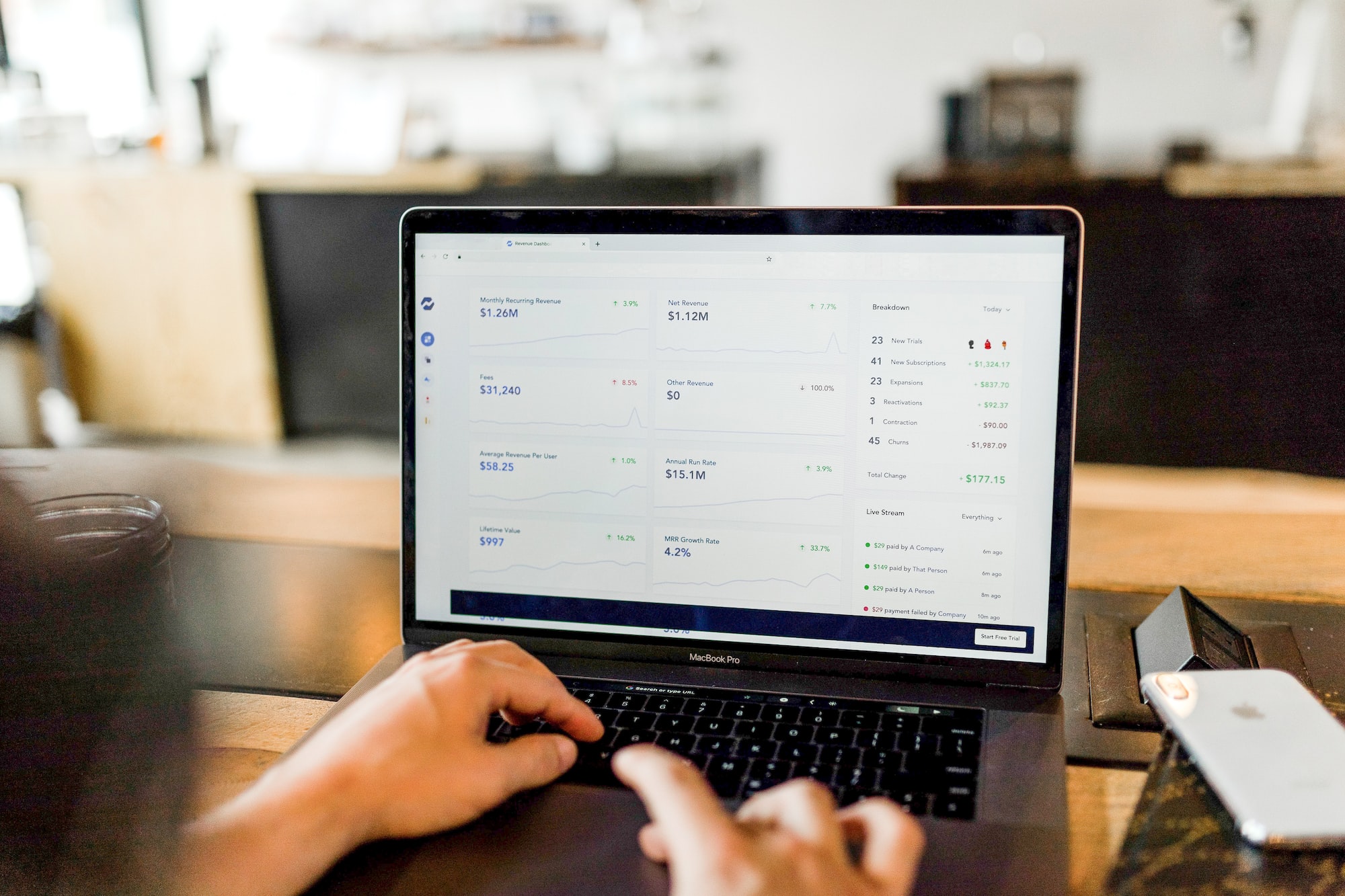 How to Make an Online Store using Jemi in 2022

So you've decided to move your business online. But where to start? With a quick internet search, you'll find hundreds
May 2, 2022
3 min read
Apr
22

How to Start Selling Online in 2022

This is Jemi: Sana Raisfirooz

Guest post by: Aadam Wajid Twitch and Youtube are at war, fighting it out over the live streamer's base. And
Jan 6, 2022
8 min read